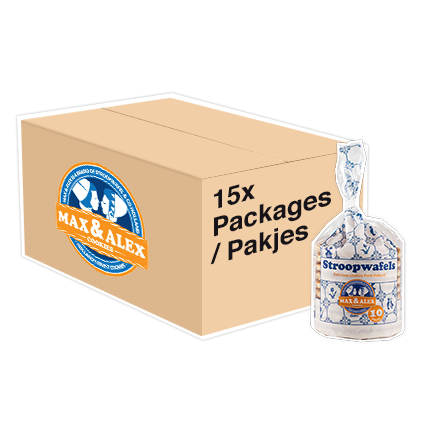 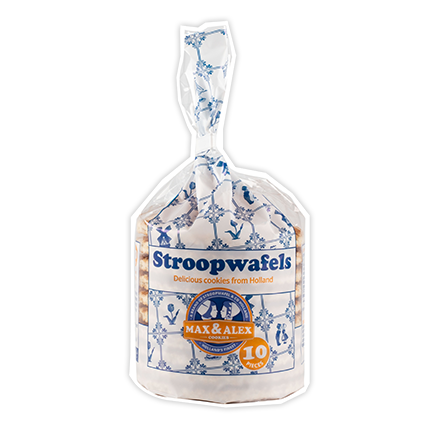 Max & Alex Syrup Waffles. With a tip of the hat to the Dutch Royal Family, this is an eye-catcher in every environment. 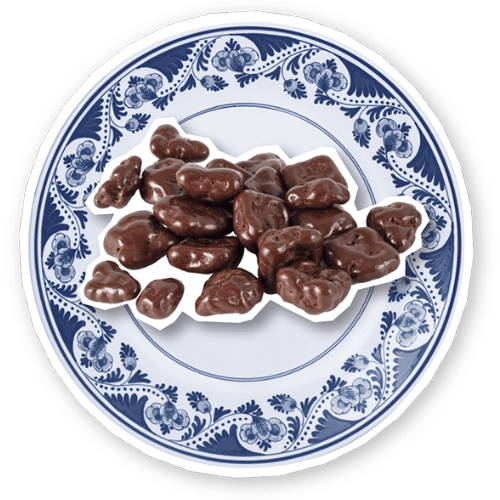 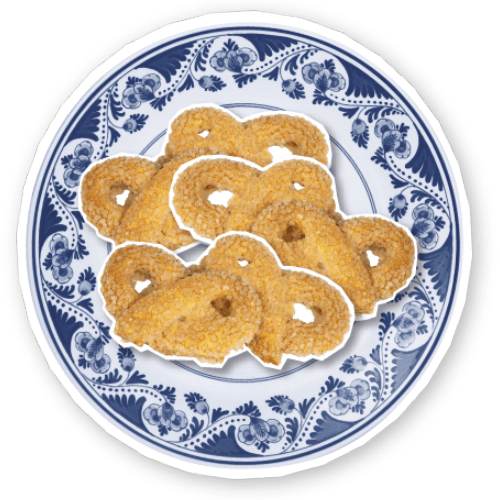 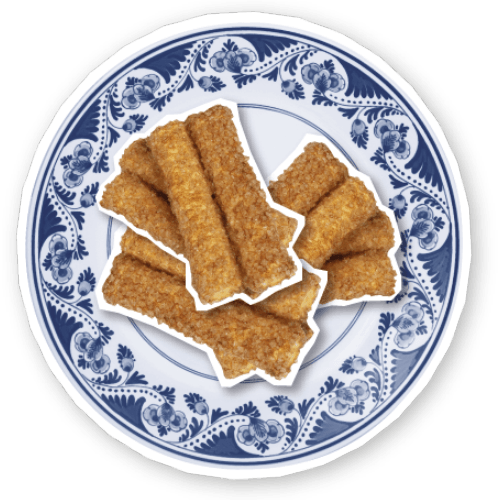 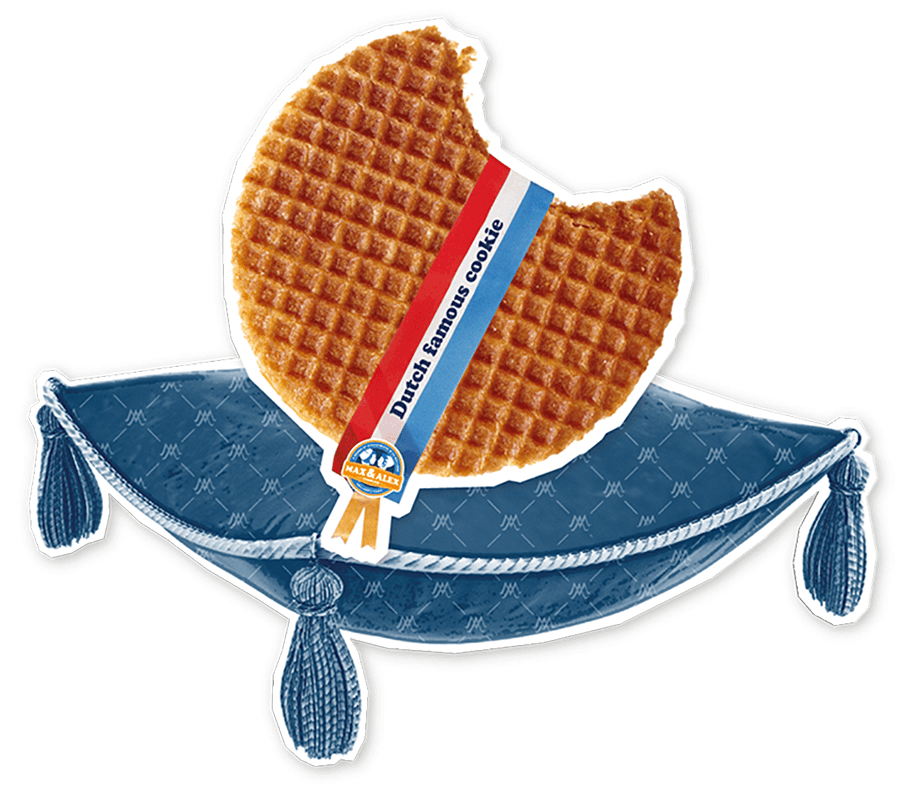